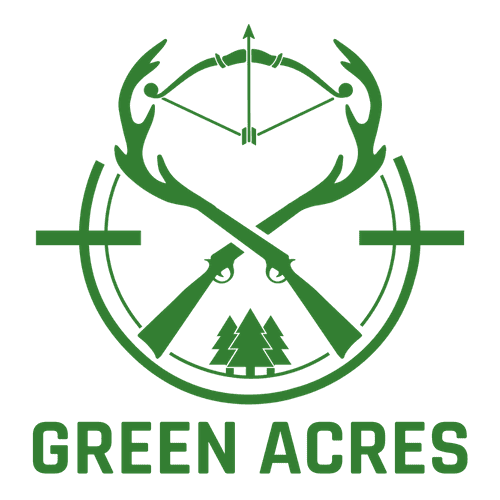 Got questions about this product?

Head over to our contact page and give us a call or shoot us an email! We are happy to answer any and all questions you might have about any of our products. Thanks for choosing Green Acres Sporting Goods! 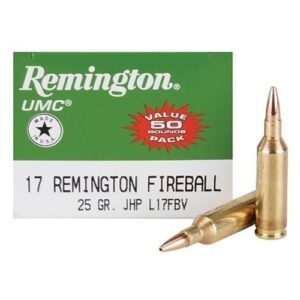 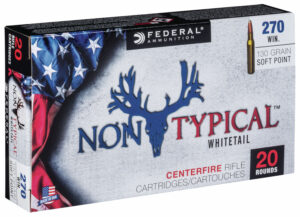 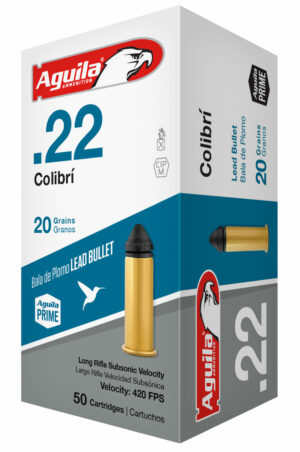 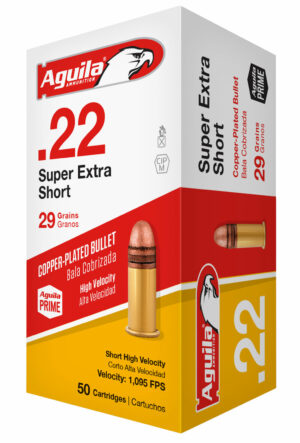 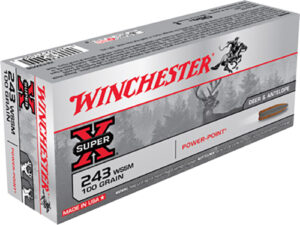 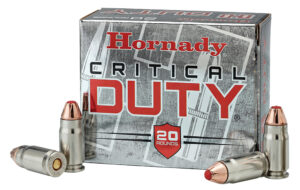 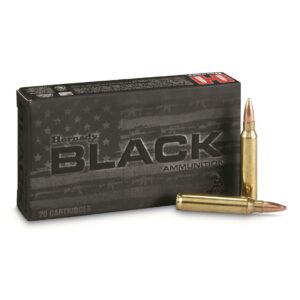 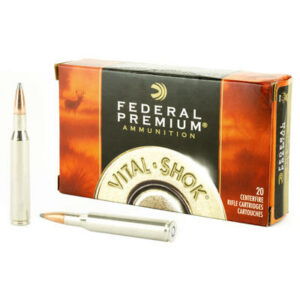